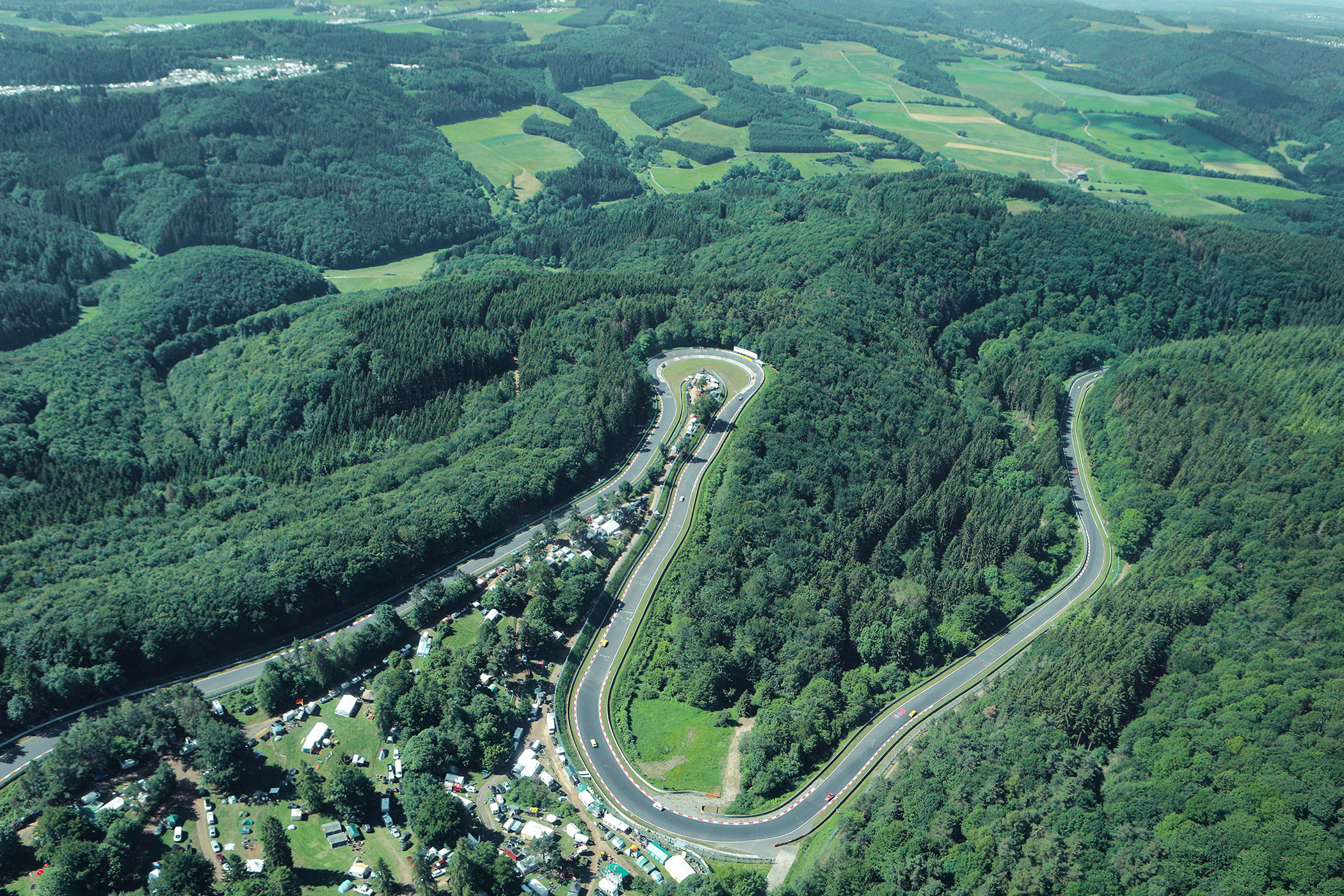 The organisers of the ADAC TOTAL 24h Race respond to the Corona pandemic by changing the schedule for the year 2020. The 48th edition of the legendary endurance race that originally had been scheduled for the Ascension Day weekend now presumably will be held from 24th to 27th September. The 24h Qualifying Race, however, that was scheduled for the last weekend in April, had to be cancelled without substitution. 24h-Race tickets that already have been purchased will remain valid for the race held in September. At the same time, tickets for both the 24h Race and the 24h Qualifying Race also can be returned without a cancellation fee. With this response to the crisis, the organisers, ADAC Nordrhein, want to make a contribution to cushioning the inevitable consequences for the region and those involved in motor racing. The latest information on the ADAC TOTAL 24h Race can be accessed at any time at www.24h-rennen.de. There, the organisers also will publish further details regarding the rescheduled race weekend when available.
The decision to reschedule the race is a first in the nearly 50 years of the event’s history. And although there are quite a lot of details to still be sorted, the organisers hope that holding the race in September will be possible. “We didn’t take an easy way out while working on this decision and in the end we came to the conclusion that the found solution represents the best compromise,” explained Peter Meyer, ADAC Nordrhein Chairman. “We currently are optimistic that we will be able to hold the race in September but it goes without saying that there are quite a lot of factors that will make an impact on the situation. Last but not least we also hope for the now necessary cooperation with all the partners of the event as this would help us to cushion the consequences of the current situation to a certain extent and save to motor-racing future at the Nürburgring.”
Two-part decision
The decision of the ADAC Nordrhein is a two-part decision and makes for – first of all – the cancellation of the 24h Qualifying Race scheduled for April. The Qualifying Race is scheduled for a point in time right after the end of the currently scheduled restrictions for the public life. “Unfortunately, nobody can predict today if this phase will really end at that point in time and which measures and constraints will stay in force afterwards,” Meyer underlines. „A painstaking preparation of the 24h Qualifying Race that also would have included numerous meetings would have been impossible under these consequences. For the 24h Race, however, the 24th to 27th September could be found in cooperation with the Nürburgring 1927 GmbH & Co. KG as alternative. This new date allows for the necessary preparation. After all, for both an appropriate BoP and the qualifying for the individual time trial some VLN rounds have to be contested. And the same applies to the qualification of many drivers who need a DPN (DMSB Permit Nordschleife) for competing in the 24h Race. “As organisers of one of the biggest Nürburgring event we feel a strong bond to the region around ‘The Ring,” adds Meyer. ”Therefore, we will give our very best to realise the 24h Race in September – despite extensive additional costs for ADAC Nordrhein. After all, all the distortions resulting from the current crisis also hit the Eifel. And therefore, we hope that we and the partners of the ADAC TOTAL 24h Race will be able to jointly make at least a small contribution to cushion the consequences.”