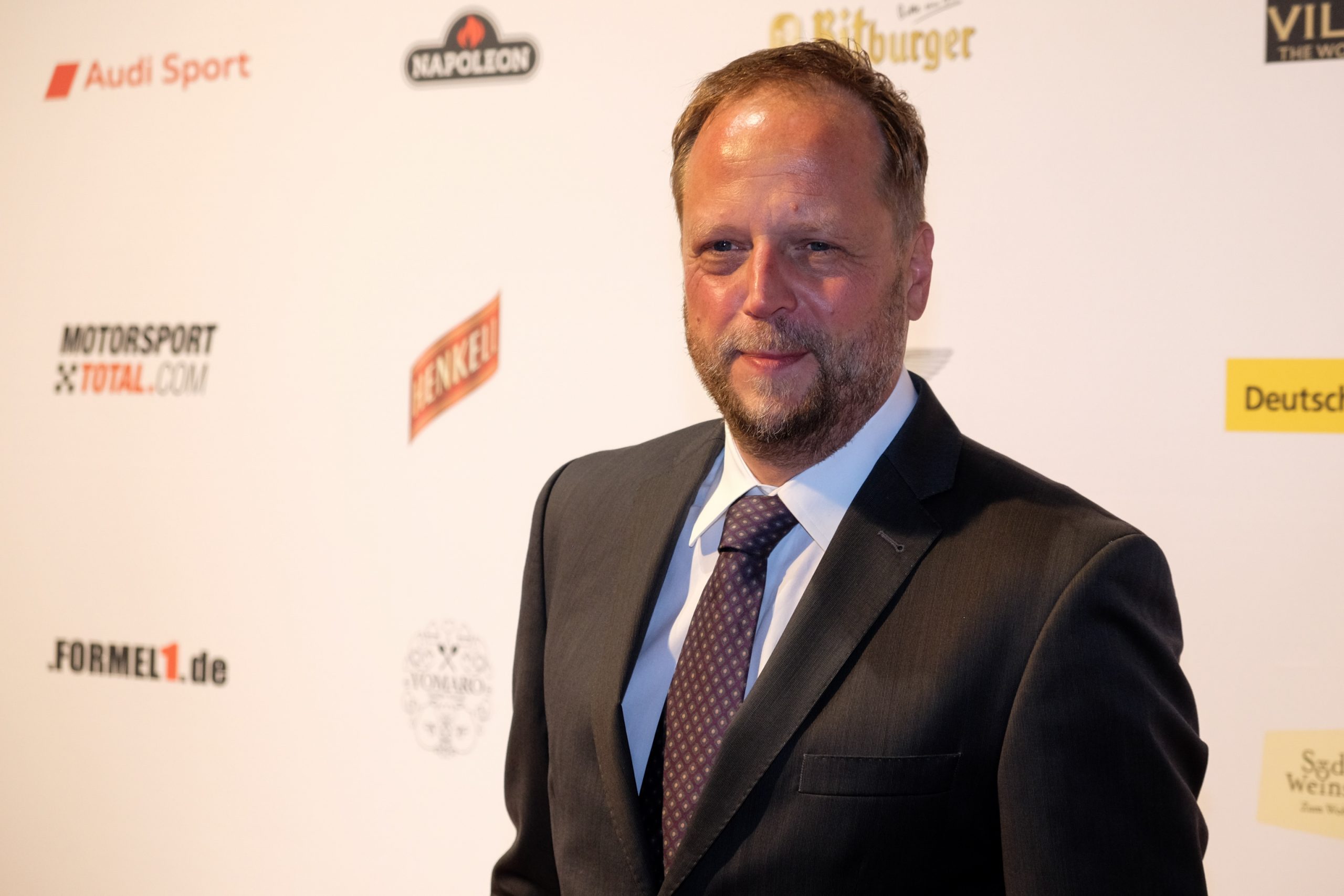 Half a DTM grid, old hands, the second generation of famous names plus several record hunters and series switchers – the grid for the 44th ADAC Zurich 24h Race looks like a Who is Who of motor racing. Among the 600 drivers that are about to meet the adventure ‘Green Hell’ are numerous drivers the fans usually witness racing in other series.
Since the big manufacturers Audi, BMW and Mercedes-Benz have defined the 24h-Race win as one of their season goals, the DTM drivers represent a big and important part of the starting grid. This year, nearly half the DTM field will be contesting the legendary endurance race. While BMW’s Timo Glock’ only’ works twice around the clock as TV expert for the race’s new TV partner RTL NITRO and Mercedes driver Daniel Juncadella only contested the 24h Classic Race, 11 of their 22 colleagues also will race in the main event.
BMW has got the biggest DTM line-up
And BMW are the leaders, in this area. At total of five DTM drivers have been assigned to the 24h Race. Augusto Farfus, in 2010 the first Brazilian ever to have won the Eifel marathon, will race the Schubert BMW M6 GT3 #18 together with Marco Wittmann. Martin Tomczyk will contest the race in the sister car with the anniversary #100. Belgian Maxim Martine who was defeated in last years 24h Race by just 40 seconds makes another effort to secure the overall win – with Rowe Racing. While Briton Tom Blomqvist will contest his first race for Walkenhorst.
Audi has got only four DTM drivers on site but only one of them, Italy’s Edoardo Mortara – hasn’t got a 24h-race win under his belt. 2015 winner Nico Müller will contest the race for Audi Sport Team WRT in the Audi R8 LMS #1. The two former DTM Champions Timo Scheider (winner 2003) and Mike Rockenfeller (winner 2006) will alternate in the cockpit of the Land-Audi #28. Mercedes driver Maximilian Götz even is going to contest the race in two cars: und the two Haribo-Mercedes AMG GT3 vehicles #8 and #88 Gas. While his young fellow Mercedes-Benz driver Christian Vietoris will contest his first 24h home race in the HTP-Mercedes #29.
DTM Record Champion Bernd Schneider, 24h-race winner in 2013, also is back on the grid and the same applies to Portugal’s Pedro Lamy. With five wins under his belt, the former Formula One and DTM driver is the record winner at ‘The Ring’. Also part of the Eifel inventory is Volker Strycek. The 1984 DTM Champion and former Opel Motorsport Director will contest the race not only in the iconic Opel Manta but also – together with his children Lena and Robin – in an Opel Astra.
The second generation
Meanwhile, the Zakspeed Mercedes #75 will feature the second generation of famous names. Luca Ludwig and Sebastian Asch, the reigning ADAC GT Masters Champions, alternate in the cockpit – inter alia – with Kenneth Heyer. Their fathers Klaus, Roland and Hans entertained the motor-racing enthusiasts with thrilling battles many years ago. And the name Lauda also can be found on the entry list. Niki Lauda’s son Mathias, a former DTM driver and a GT racer today, will race the Aston Martin #27. Markus Winkelhock, the son of Manfred Winkelhock, hopes to secure his second overall win with the Phoenix-Audi #6 – at the motor-racing venue where he also contested his only Formula One race.
The 24h Race also is particularly attractive for other motor racers and part-time racing drivers. The former Word Rally Championship ace Armin Schwarz, for instance, is contesting the race for the second time with a Subaru called Horst. “’Alles auf Horst’ relates to a movie dealing with a lot of self-irony and the fact that you needn’t to always be the one who wins. It’s about being part of a real happening – and this applies to the 24h Race like to no other. Winning only represents the second priority,” reveals Schwarz.
Also again on the grid is rapper Smudo, member of the iconic rap formation ‘Die Fantastischen 4’ who once again contests the race with an ecofriendly vehicle – this time the Porsche Cayman GT4 #112. And the race also fascinates a lot of drivers from abroad. The Briton Chris Harris, for instance, the new Top Gear presenter, will be one of the drivers who race the Scuderia Cameron Glickenhaus #703.