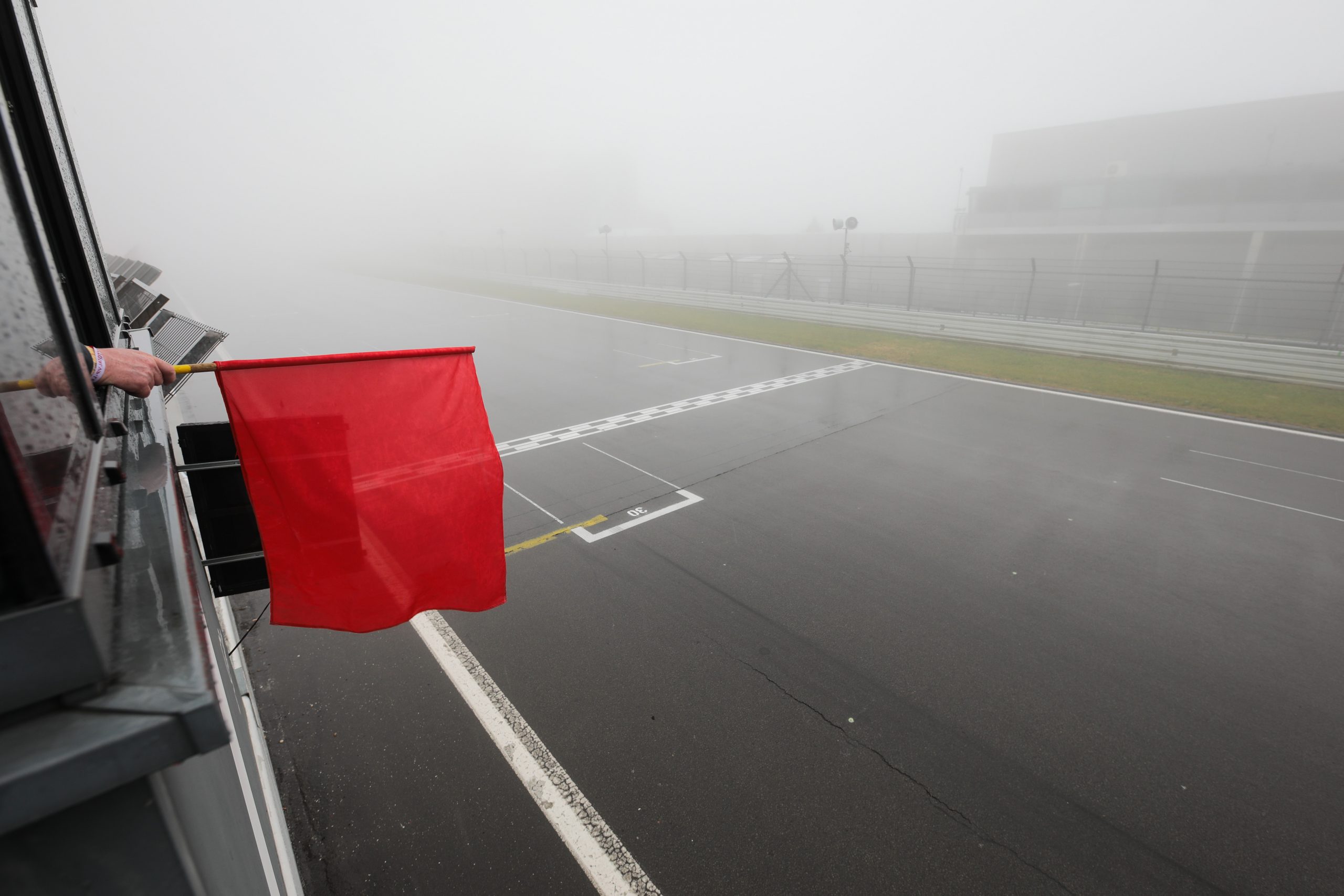 The first clash of the drivers, teams and manufacturers on the 24h-Race weekend had to be stopped after just 53 minutes. Due to torrential rain and an extreme-weather warning for the Nürburgring area, the Race control opted at first for red-flagging the practice session but a short time later it was decided that the session wouldn’t be restarted. Following the cloudburst, there was too much water on the track in many areas.
The first fastest lap time of the weekend was set by two-time DTM Champion Marco Wittmann in the Rowe BMW #99. Before the rain began to fall, the German crossed the line of the 25.378-kilometre combination of Nordschleife and GP circuit in 8:27.519 minutes, followed by the Getspeed Mercedes #17 and the Rowe sister car, #98, in second and third position. At 20:30hrs CEST, the 24h race action will be continued with the three-hour qualifying session 1.