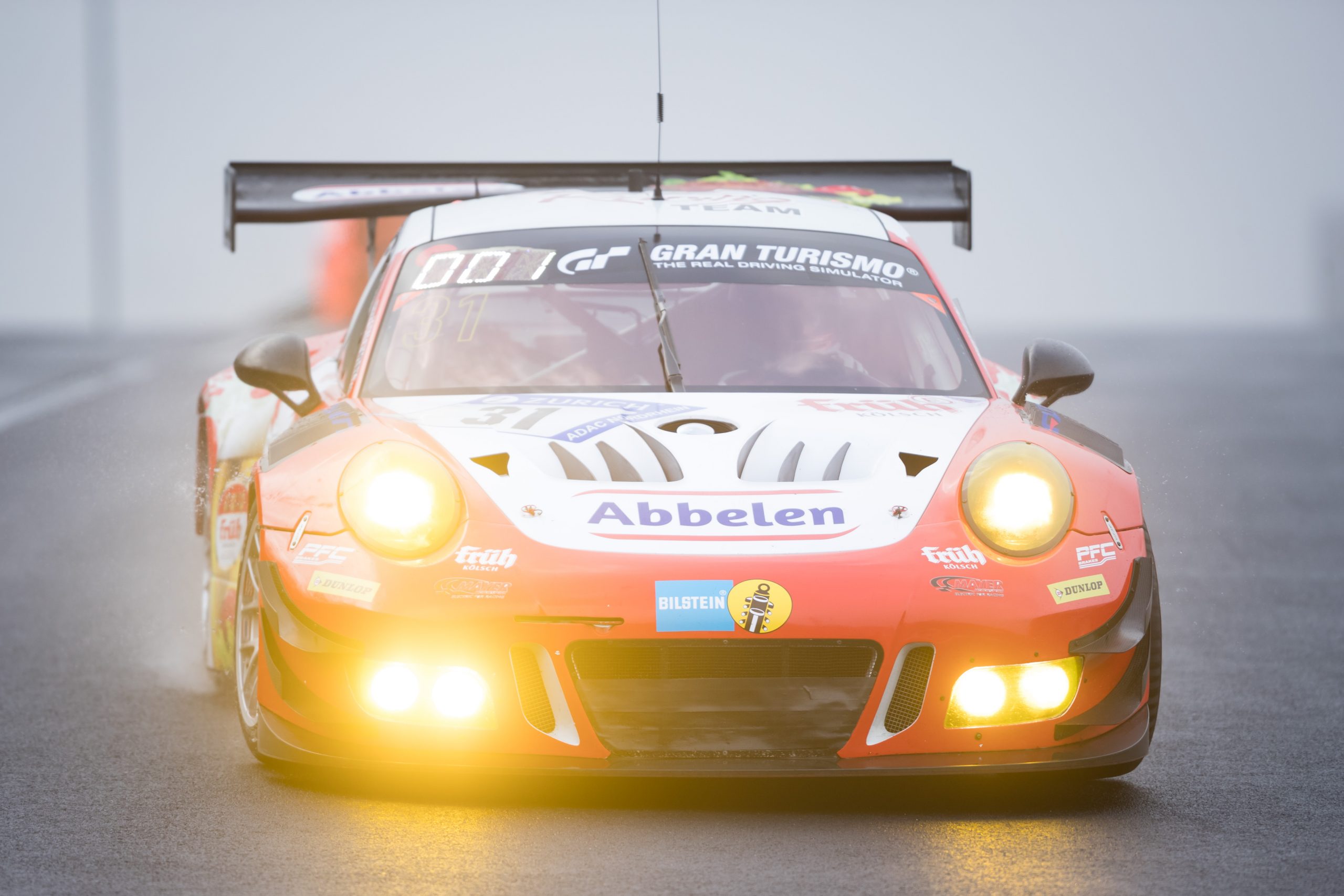 The first motor-racing decisions for the 24h Race are brought about long before the weekend of the legendary race. The coveted starting positions for the Top-30 Qualifying have been assigned from the first round of the Endurance Championship Nürburgring, VLN. This means that there are – including VLN round two and the 24h Race qualifying race – three races held in the run-up to the 24h race that offer the competitors the chance of securing one of the soughtafter positions. According to the 24h-Race regulations, the four fastest teams in the VLN qualifying sessions as well as the 10 quickest in the practice session as well as the five best teams in the qualifying race secure a slot on the top-30 grid. But traditionally, not all the theoretically possible Top-30 Qualifying positions are taken. This year, 15 vehicles already secured a position for the battle for the 24h-Race pole position in the time-trial format.
Qualified teams Top-30 Qualifying prior to the 24h Race:
[table id=32 /]
Top-30 Qualifying: The regulations.
The time trials for the 24h Race pole are one of the highlights of the weekend. On Friday evening (11th May) from 19:00hrs (CEST), Race Director Walter Hornung sends the 30 fastest Nordschleife teams of the season out for two flying laps that are not only crucial for the positions at the front end of the 24h-Race grid but also in the fight for the Glickenhaus Trophy: the coveted challenge cup for the fastest Nordschleife driver of the season will be awarded to the best driver in the Top-30 Qualifying. Prior to the 24h-Race weekend, up to 23 positions for the time trials are assigned according to the following format: