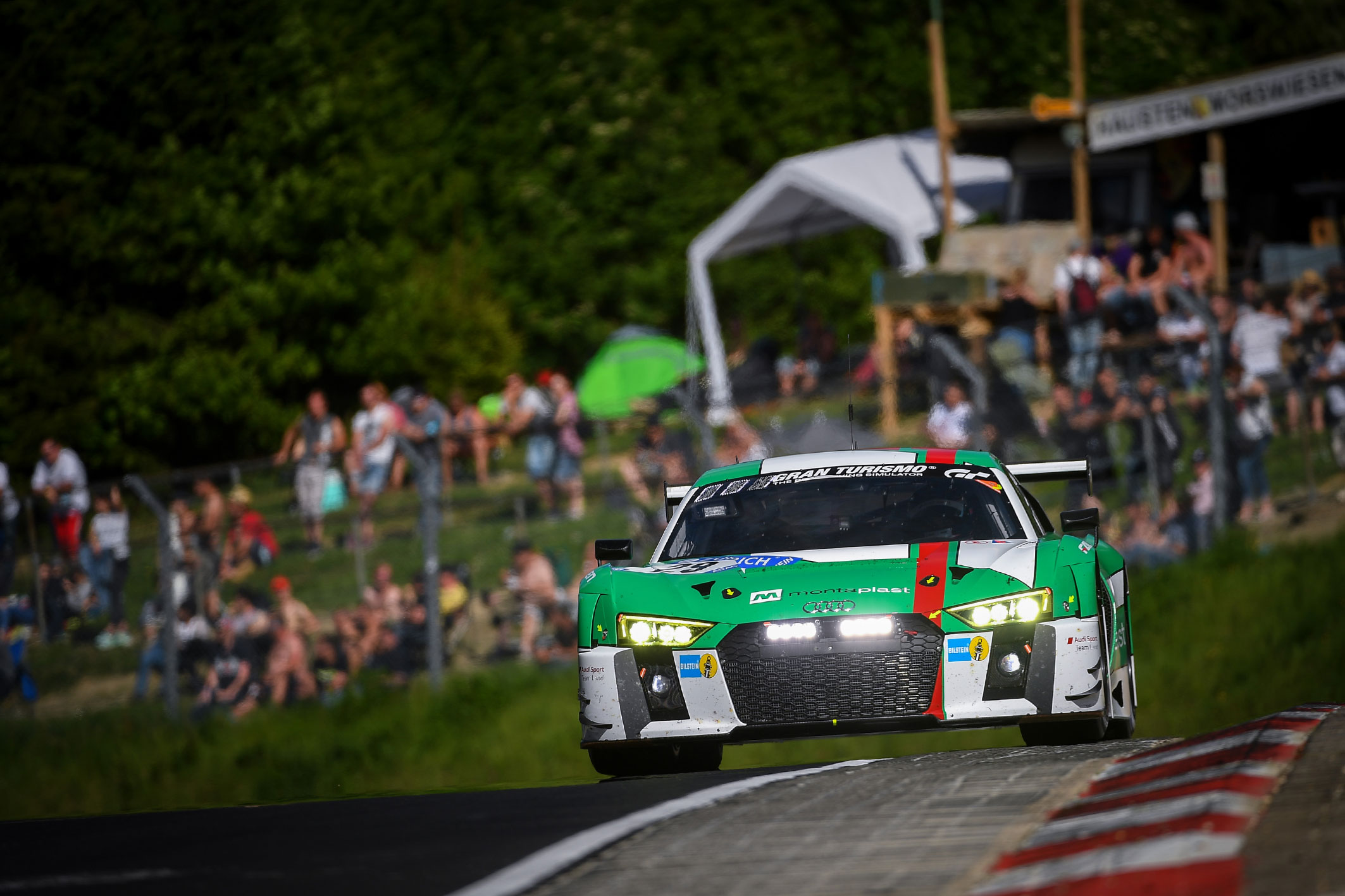 The 2018 ADAC Zurich 24h Race will be held from 10th to 13th May 2018. ADAC Nordrhein, the organisers of the tradition-rich endurance race, succeeded in scheduling the 46th edition of the Nürburgring Nordschleife season highlight for the long Ascension Weekend. This means that the race will be held somewhat earlier than this year when it was contested in late May. Apart from that, the proven package remains untouched. And the 2018 preparation phase once again will feature the qualifying race. On 14th and 15th April, the drivers, teams and fans have the chance of preparing extensively for the race highlight held at the 25.368-kilometre combination of Nordschleife and GP circuit.
“We are delighted with having been able to determine the 24h-Race date that early,” Race Director Walter Hornung said after the successful conclusion of the deal. “This allows the teams and fans to begin their planning for the 2018 season as early as now. With the date determined, all those involved also are offered the opportunity to being their detail planning as early as now. The first details of the support programme that features the ‘Youngtimer’ und ‘Oldtimer’ (younger and older classic cars) races as well as the RCN Performance Test as constants also have been fixed: “The cooperation with further race series and the detail planning with TV partner RTL and other partners can begin right now,” Hornung said. “And we are highly optimistic that we will be able to create a package as attractive as this year.” The respective details will be announced in the coming months, with the information being made available here at the official website.