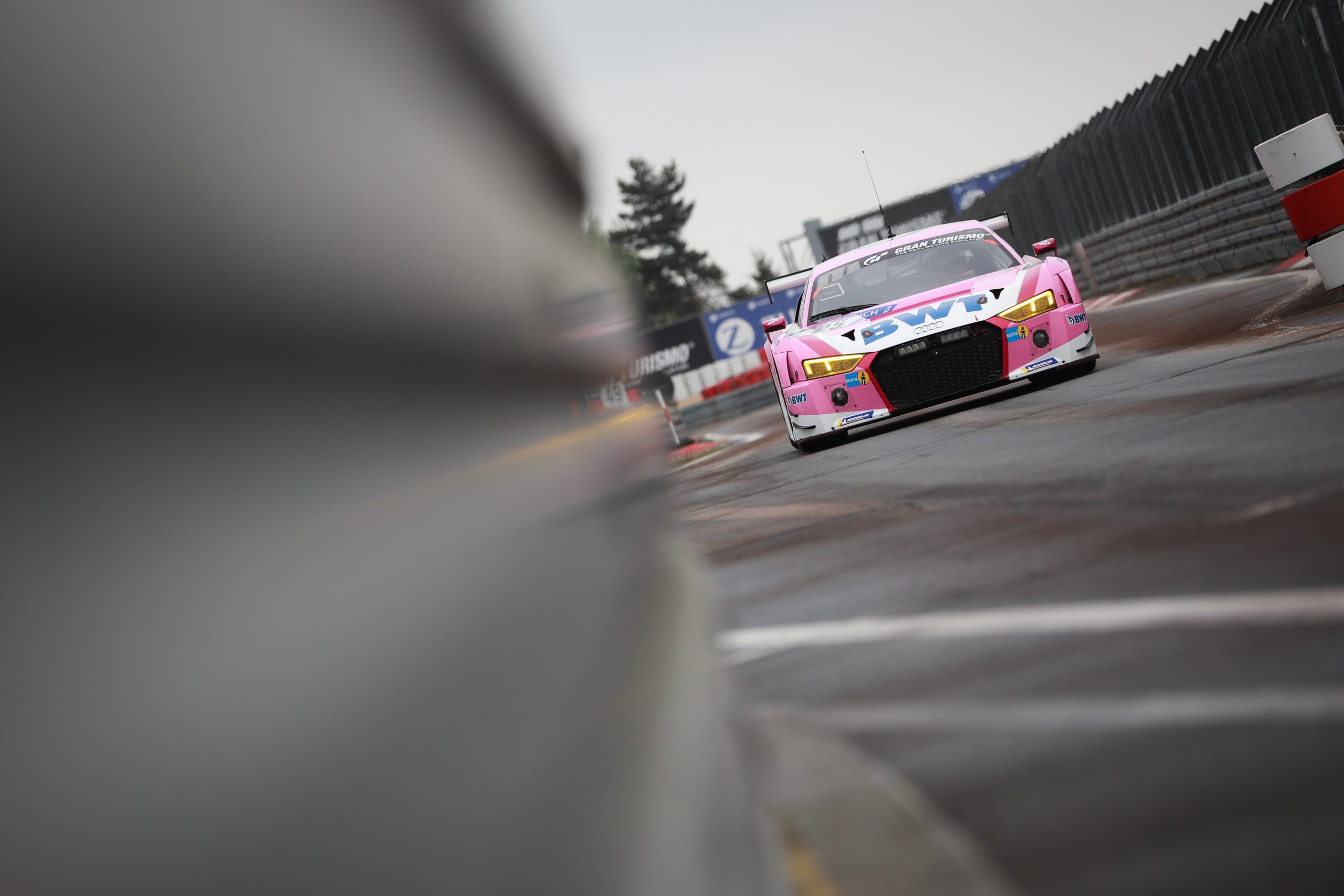 The legendary Nordschleife – one of the toughest challenges a racing driver can rise to. And the same applies to those covering the race action on the 25.378-kilometre rollercoaster with its 73 corners and numerous dead spots in the Eifel woods. Nonetheless, the TV audience won’t miss a single second or important move of the ADAC Zurich 24h Race. This is made possible by strong partners: SPORTTOTAL.com, the German TV production company, makes for a 25-hour live coverage in Germany, plus live coverage of the qualifying sessions. Furthermore, the race action is streamed live courtesy of Vodafone. Numerous radio masts have been erected for the coverage from the difficult terrain and for the 24h race, further radio masts were added, allowing for 20 different points of view for the motor-racing enthusiasts all around the world. The great opportunities to follow the race action live will be completed by extensive live timing, race ticker, Radio Nürburgring, social-media and internet activities – up to the yearbook that will recap the weekend’s race action on 270 pages from autumn.
Vodafone to stream the race live even more extensively
Also on site with a big staff is Vodafone. The mobile-phone net providers once again demonstrate what they are able to do, this year, and provide a top-class live stream via their 4.5G LTE network. A total of 20 streams is provided in their network simultaneously. In addition to the German and the English streams, 15 live-onboard signals will be online permanently. And there is the split screen with all the onboard channels. Furthermore, a channel is reserved for the live coverage of the Nürburgring Award Night on Friday evening. A major and remarkable effort regarding both technology and staff. At existing positions around the circuit five new LTE1800 masts were erected and an additional LTE2600 cell in the start and finish area. Two new mobile masts that broadcast in the GSM and LTE1800+2600 standards will be erected extra for the 24h Race.
The live stream can be accessed via the live page of the 24h-Race website (www.24h-rennen.de, where the video feeds are completed by extensive timing and a race ticker. The 12h-Race and Vodafone YouTube channels cover the race just as the website www.featured.de/gigaspeed. At the English live stream, the race action will be accompanied by the comments of David Addison.
[table id=34 /]
The fans on site also are well informed at any time
At the same time, the 24h-Race organisers also didn’t forget the 200,000 fans on site. They are kept up to date not only via live stream and TV but also via the Fan-TV that can be received with DVB-T receivers. A special radio station broadcasts in the older DVB-T1 standard and consequently also can be received with older devices can be listened to at many positions around the circuit. Here you can listen not only to the 24h Race action but to all the races of the weekend. Even more reliable is Radio Nürburgring: at VHF frequency 87.7, the local radio station broadcasts the comments of the race callers.
Competent team realises the elaborate production
The extensive live production is realised by the service provider SPORTTOTAL. The video feeds of 29 cameras positioned around the circuit converge in their OB-trucks. About 100 kilometres of cables were laid in the Eifel woods two weeks prior to the race. Cordless cameras are used in the pit lane, some of them exclusively for Vodafone. Bird’s eye view pictures are provided by three drones of 24h-Race partner DJI – by the way, for safety reasons the only drones that may get airborne during the 24h Race. They are extremely agile and can be used flexibly. In addition, the TV experts also rely on the services of a classic helicopter. It is equipped with a gyro-stabilised camera that allows – for instance – for capturing the high-speed battles at the Döttinger Höhe. Another highlight: a rope camera as it also is used in Formula One and ski jumping events has been installed across the home straight. It provides spectacular pictures and takes the audience even closer to the action – day and night. After all, the track illumination in the GP-circuit area makes sure that the cameras can provide unforgettable race pictures throughout the race.