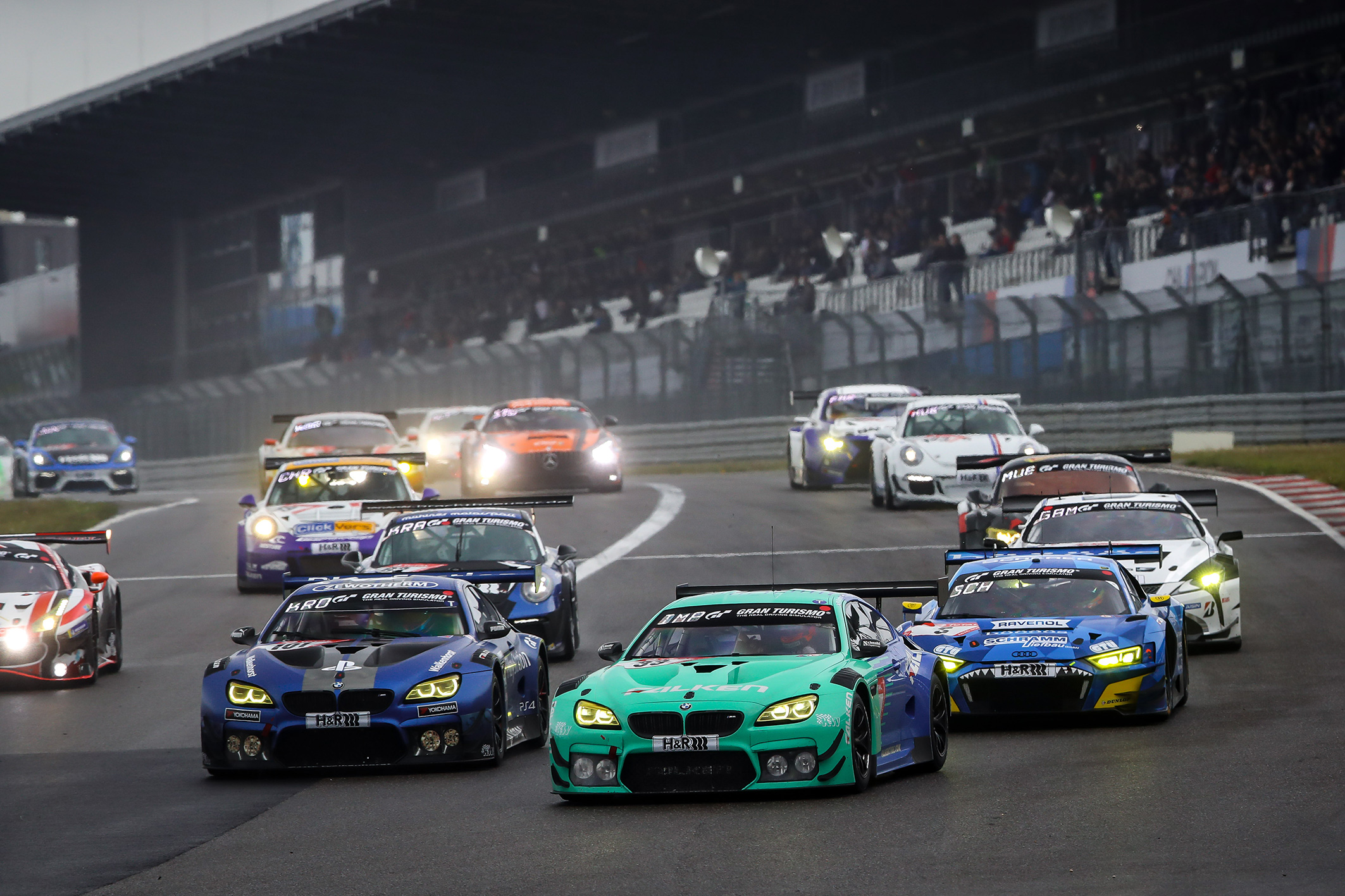 The countdown for the race of the year is on: this weekend (20th to 23rd June) at the legendary Nürburgring Nordschleife, 160 cars are going to contest the arguably biggest and greatest car race in the world. About 600 drivers will entertain the 200,000 expected spectators on site and the TV / live-stream audience with fantastic motor racing while they battle it out for one of the most prestigious trophies in international motor racing. This year’s favourites are the BMW squads but the reigning champions with their Porsches also delivered in the run-up to the 47th edition of the 24h Race. And it goes without saying that Mercedes-AMG and Audi with their strong works-driver line-ups and customer teams are determined to also become a factor in the battle for the overall win. Apart from the 24h Race, the three FIA Touring Car World Cup (WTCR) rounds represent the second highlight of the weekend. Prior to the German WTCR meeting, the German All-inkl.com-Team are the team-championship leaders and their Argentinean driver Esteban Guerrieri (Honda) holds the lead in the driver’s championship. The only German driver on the WTCR grid for the fifth of the 10 race meetings is Benjamin Leuchter, a true Nordschleife specialist who completed his 1000th Nordschleife lap many years ago. Tickets can be purchased at the box offices. And those who can’t travel to the Eifel to witness the 24h race action on site can do so in Germany on NITRO that will cover the race FTA from the lights to the flag. Furthermore, the official website (www.24-rennen.de) will feature an extensive video stream, live results, a live ticker as well as background features and information throughout the weekend.
Just a week after the sport-car endurance racing highlight at Le Mans, the Nürburgring now is going to stage the arguably most important endurance race on the touring-car and GT calendar. The favourites for this year’s 24h Race are BMW and Porsche that were particularly successful in the Nordschleife races to date. Just four weeks ago, the BMW M6 GT3 celebrated a one-two-three in the 24h Race Qualifying Race, the final tests for this weekend’s season highlight. And the winner was a vehicle of the Walkenhorst squad. “Incredible, it’s just a dream,” Team Principal Henry Walkenhorst said after the race. “Now the ultimate highlight will come and we will use the momentum resulting from this success to also deliver there. We just can’t wait for the 24h Race.” Second and third places were secured by the two Rowe Racing BMWs and the result also represented a boost for them. “A good result,” third-placed Connor de Philippi said afterwards. “We still should be able to find some more performance for the race. Then we will return to the Ring to hopefully make it to the top step.”
Reigning champions look forward to racing at the Nordschleife
One of the Porsches 911 GT3 R of the Manthey team also seemed to be on the way to secure a podium but with just a few more minutes to go the car suffered a technical failure and had to pit where it had to retire. Nonetheless: the Porsche spearhead that will contest the legendary race with the #1 on its car due to having won it in 2018 proved to be in great shape and very competitive. And the reigning champions look forward to the task. “It’s one of the greatest and most difficult GT races in the World,” said Richard Lietz (AUT): “And it’s one of the last great adventures. To contest this race with the #1 on your car is something special. Every single lap represents a challenge.” Team mate Patrick Pilet (FRA) confirmed: “In this race, absolutely everything represents a challenge. The circuit, the weather – and even more so the traffic. „But that’s exactly what turns this race into such a special event. It’s the most difficult race and if you want to succeed here you have to be a real team. That’s why I love this race so much.”
Huge support programme aloof from the track
The extensive support programme will begin before the first vehicle has entered the track: on Wednesday, from 16:00hrs CEST, the city centre of Adenau will be the venue of the ‘Racing Day’, revolving around the 24h Race. And from Thursday, the fans on site can discover a lot of things everywhere: At the Fan Mile in the ring°boulevard, partners and manufacturers showcase themselves, accompanied by entertainment and catering. In the Fan-Arena in the historic paddock, the Falken Drift Taxis, motorbike-stunt shows with Chris Rid and the Stihl Timbersports lumberjacks entertain the crowds and in the GP paddock, the visitors have the opportunity to glance over the shoulders of the teams’ mechanics and engineers, enjoy a ride in the big Ravenol Ferris wheel or visit the Audi (Sport Campus) and Mercedes-AMG (Fan Zone) areas. Please find everything worth knowing about the support programme in the category ‘Service’ at the official website, www.24h-rennen.de.